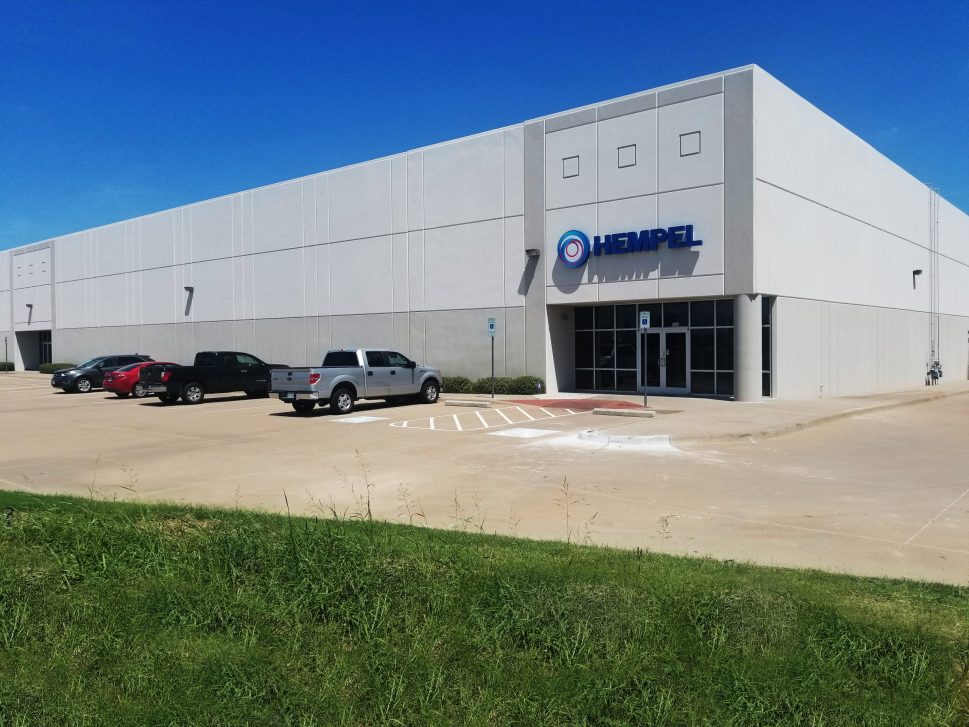 Dana Safety Supply was outgrowing the space they were occupying and would need additional space in the near future.

The catch to the deal was the term left on their current lease and the amount of parking they would need in the future as they expanded.

The details of the cold call were logged into our CRM system and tracked to be followed in the months to come. Some new product was delivered to the market which provided for an opportunity to follow up with the prospect and present the new options.

At the follow up meeting we were able to discuss creative options for moving out of their current space which would allow them to move and expand. Ultimately the prospect was able to agree to terms on a buyout with their Landlord and move forward on a new lease in a bigger facility.

Brandon and Nick were able to negotiate a lease at Railhead Business Station, a project controlled by Bradford. The marketing efforts resulted in the Landlord receiving a 10 year lease and taking the occupancy of the project back up above 90% and setting new highs in rental rates for the project. 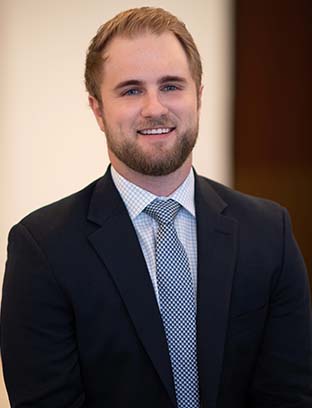