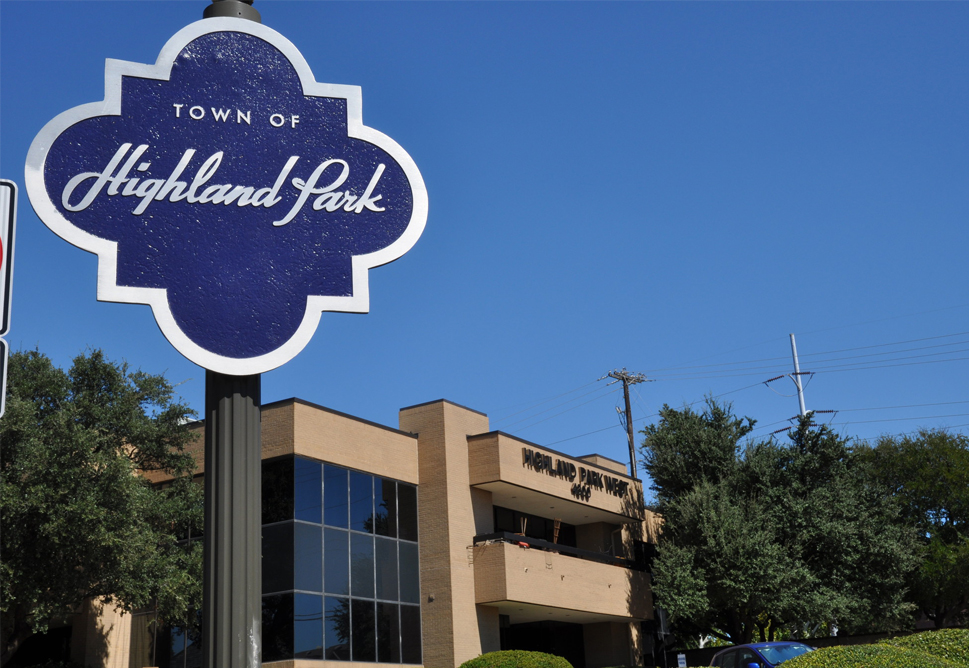 In June 2019, Jared Laake and Richmond Collinsworth with Bradford Commercial Real Estate Services were tasked with leasing-up Highland Park West which was only 35% occupied at the time and had large, non-functional suites that had been vacant for many years.

The team needed to find creative solutions to lease up the building and bring new life to vacancies that had been empty for over 3 years.

In 2019, Bradford was able to sign 7 new deals and bring the building from 35% to 70% occupancy with an average lease term of 5 years. In addition, the Bradford deals had base rents substantially higher than existing tenants and brought in a tenant mix of business professionals that ownership desired. 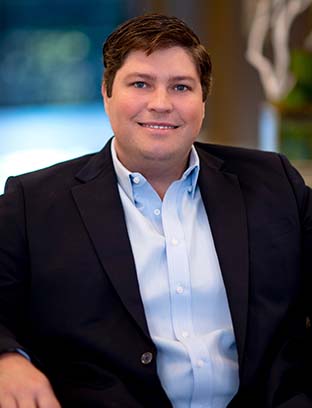 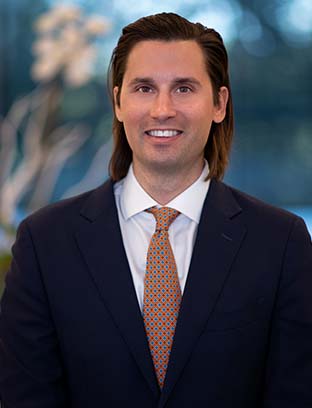 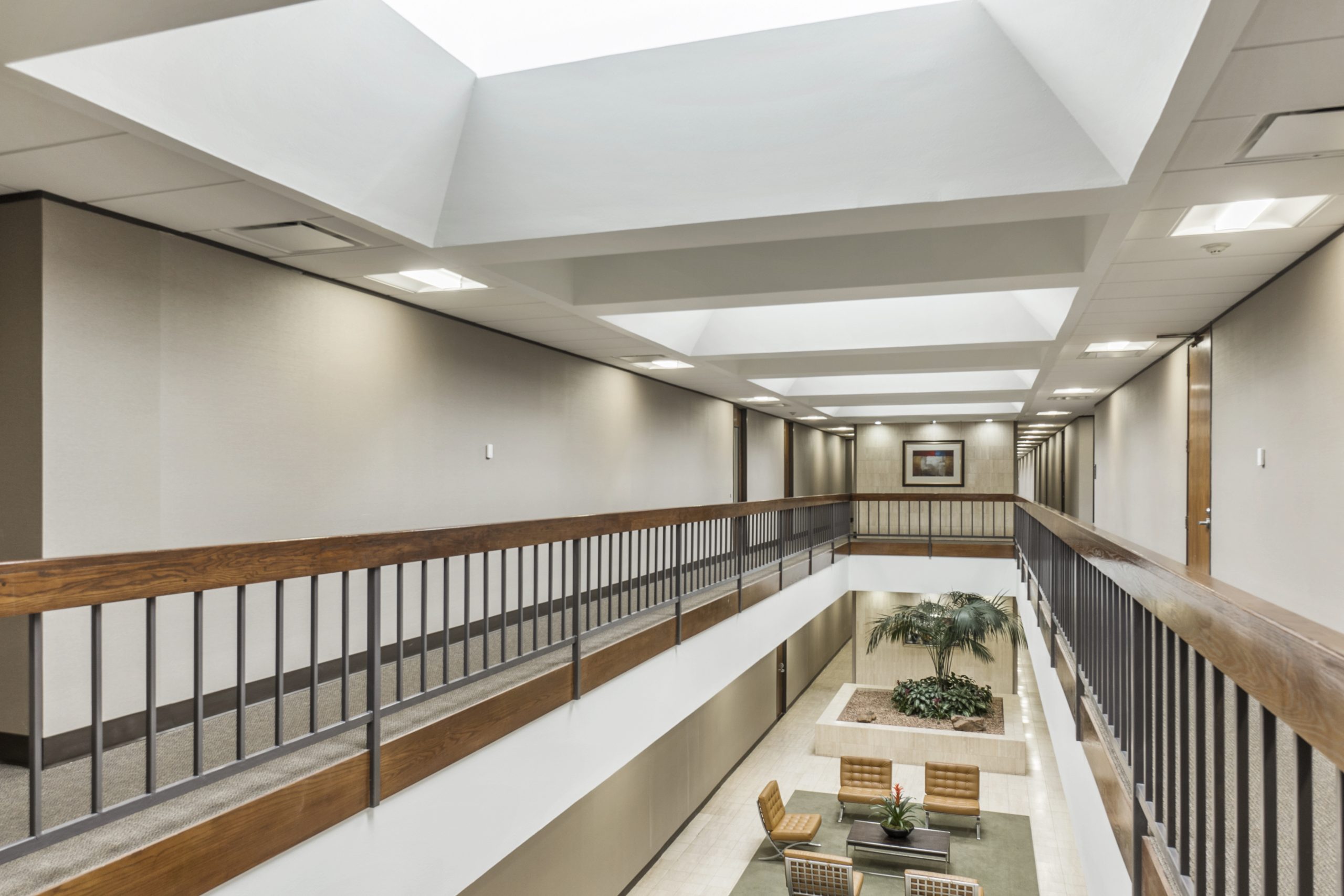 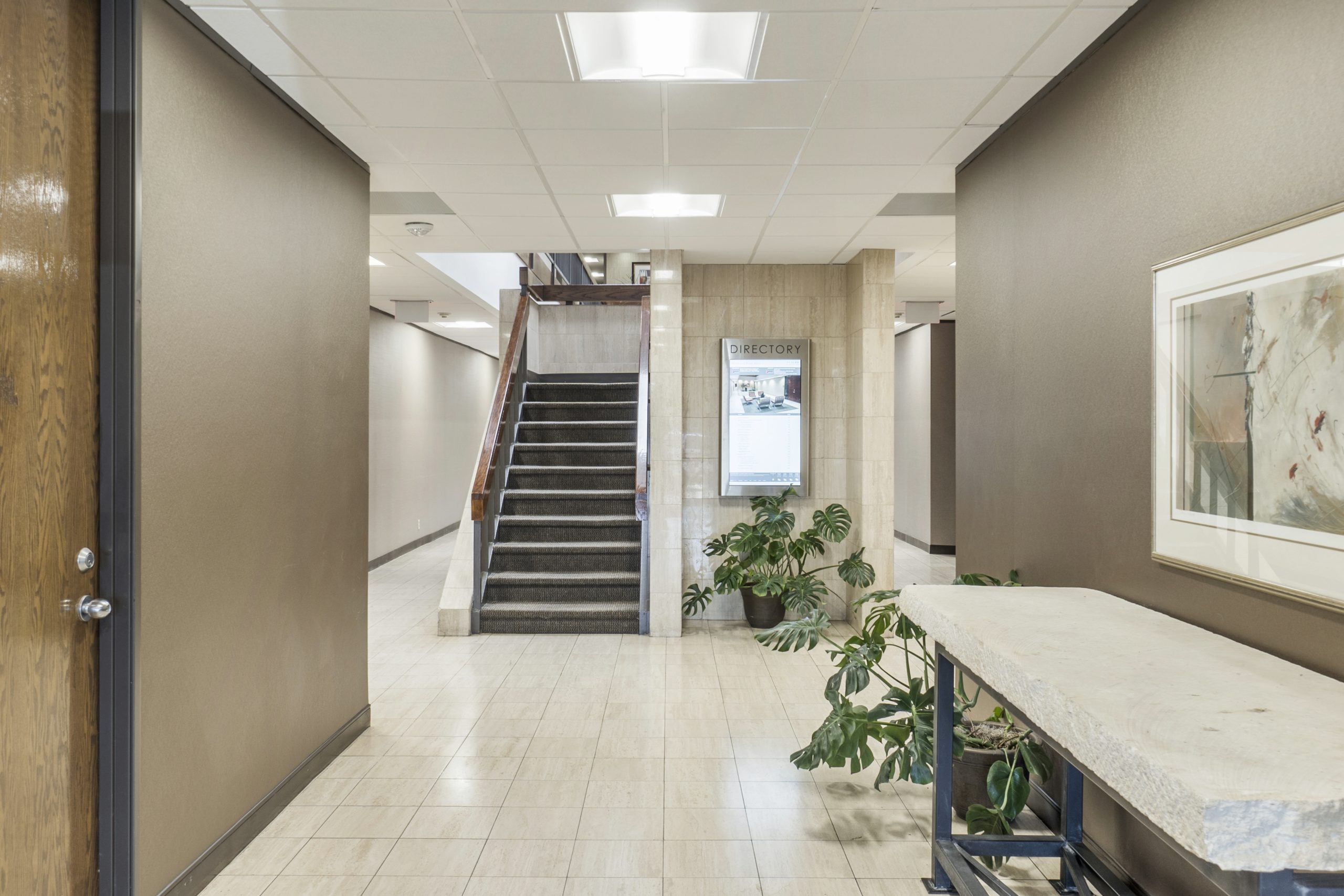 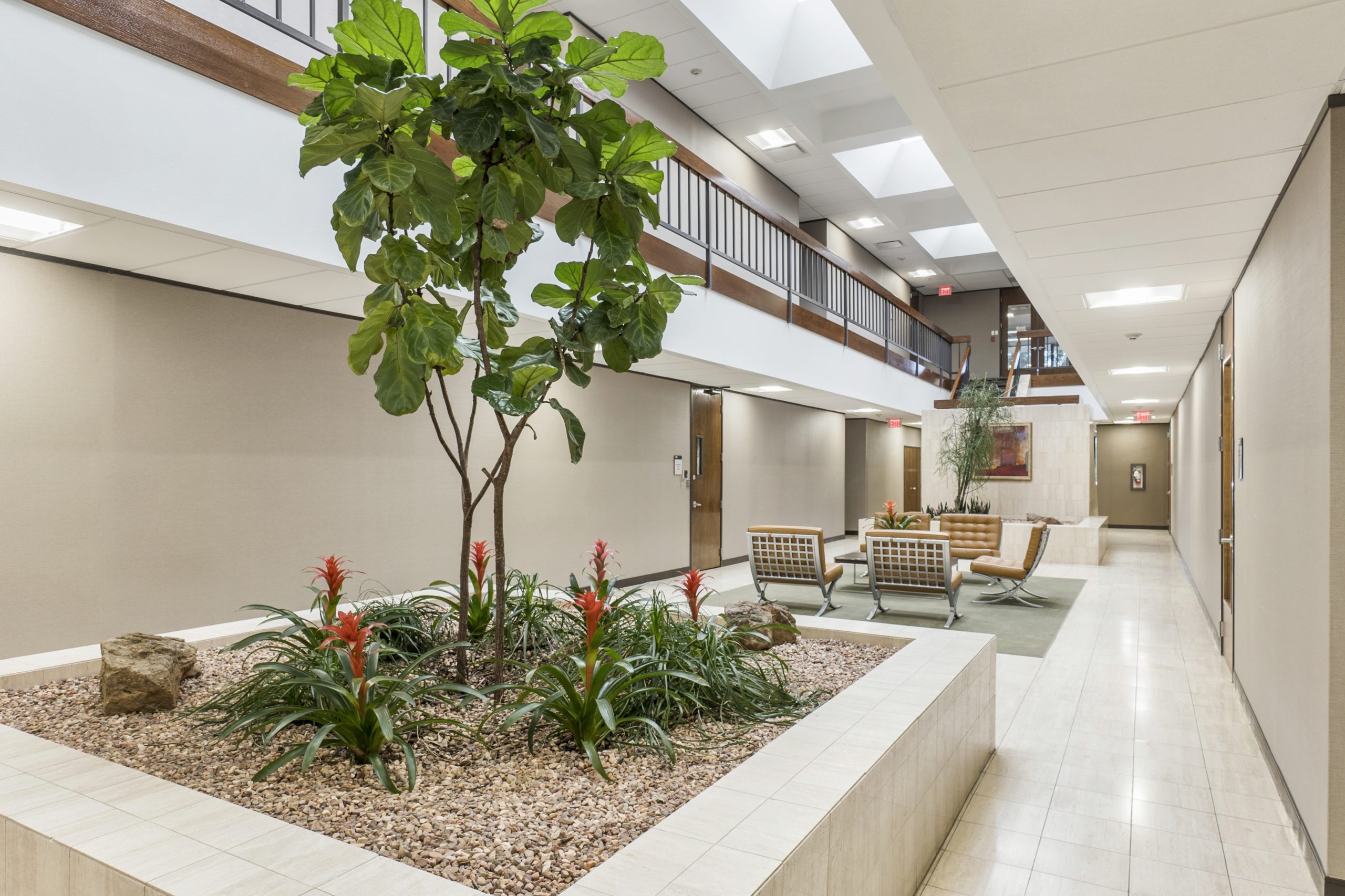 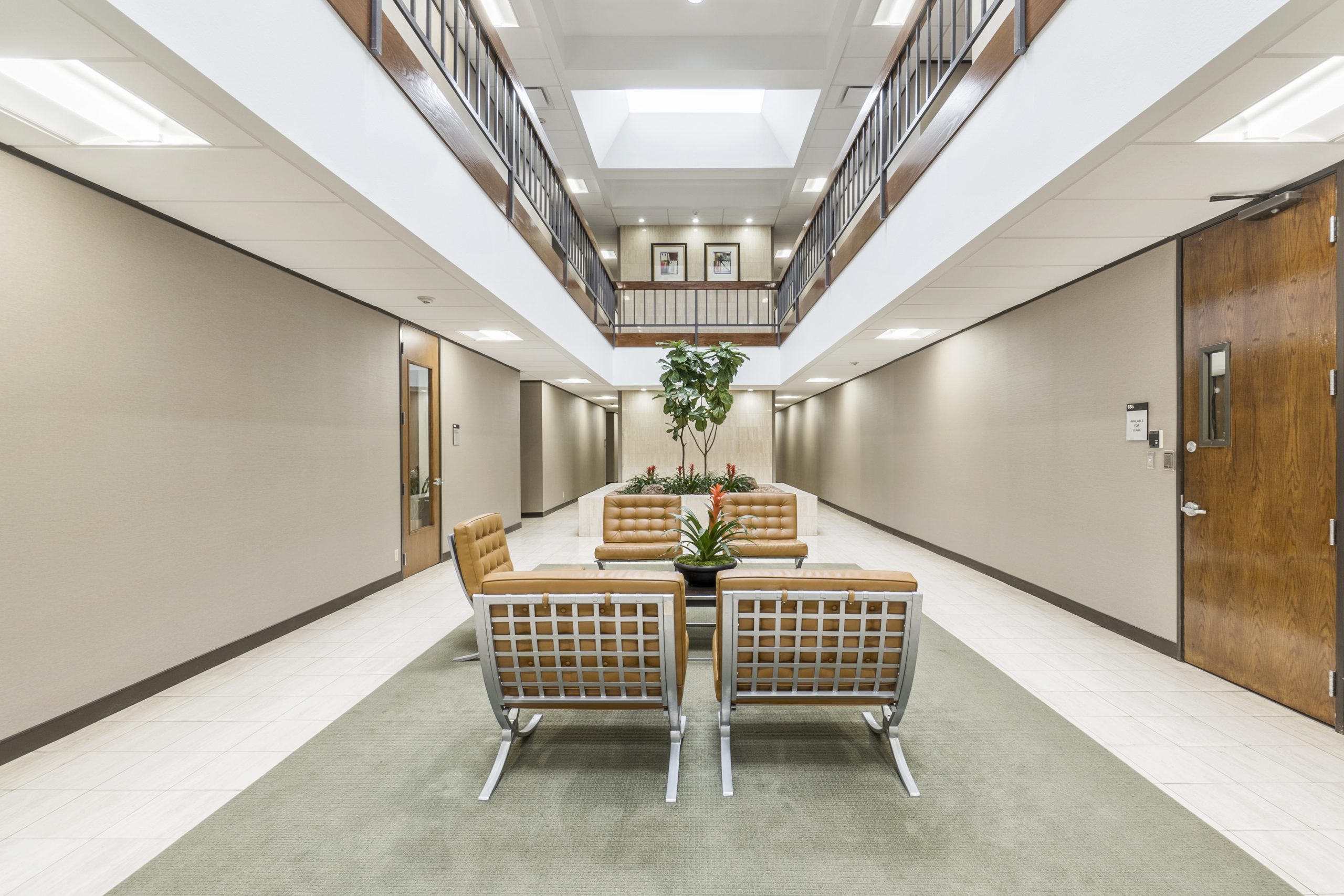 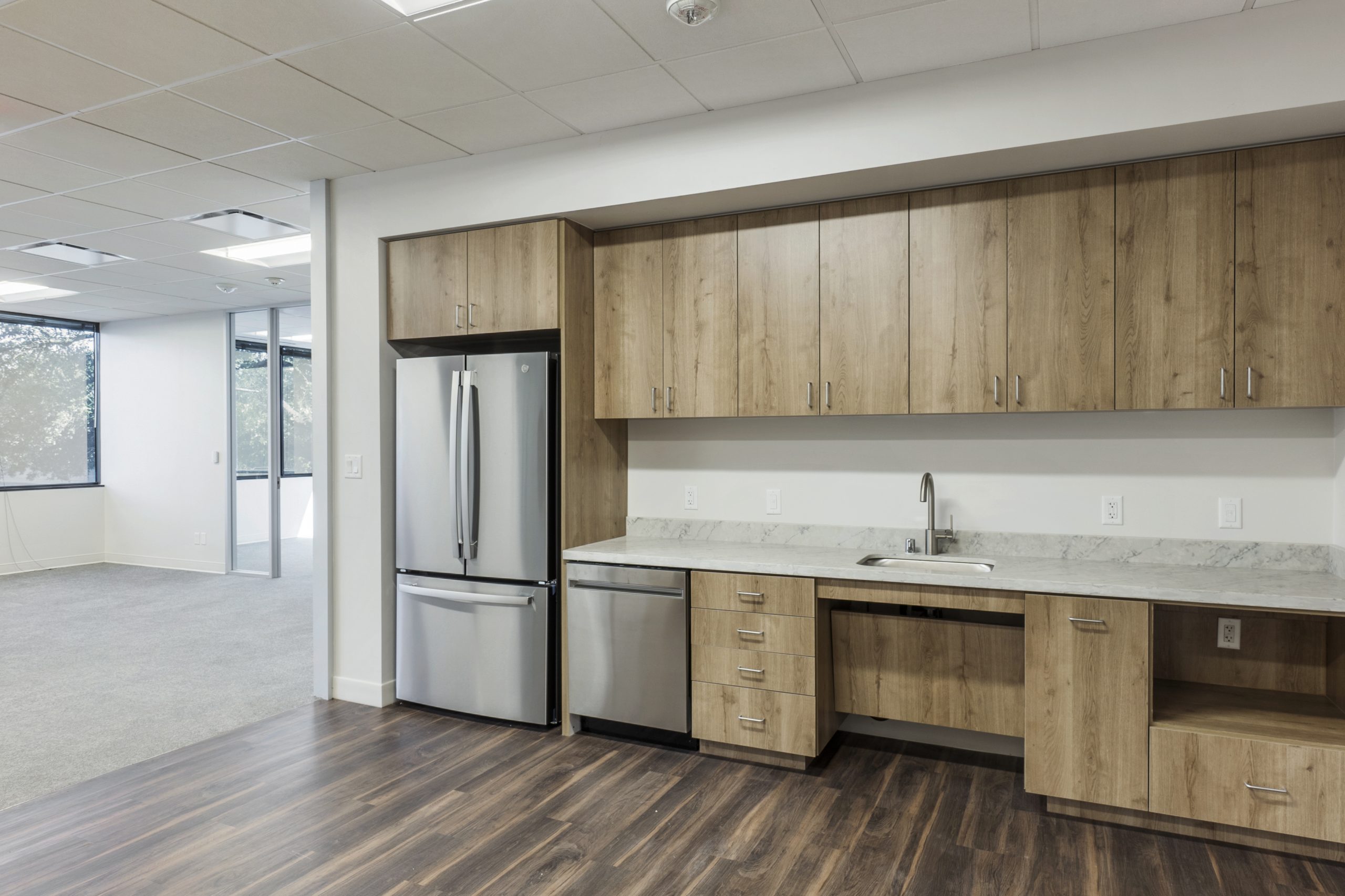 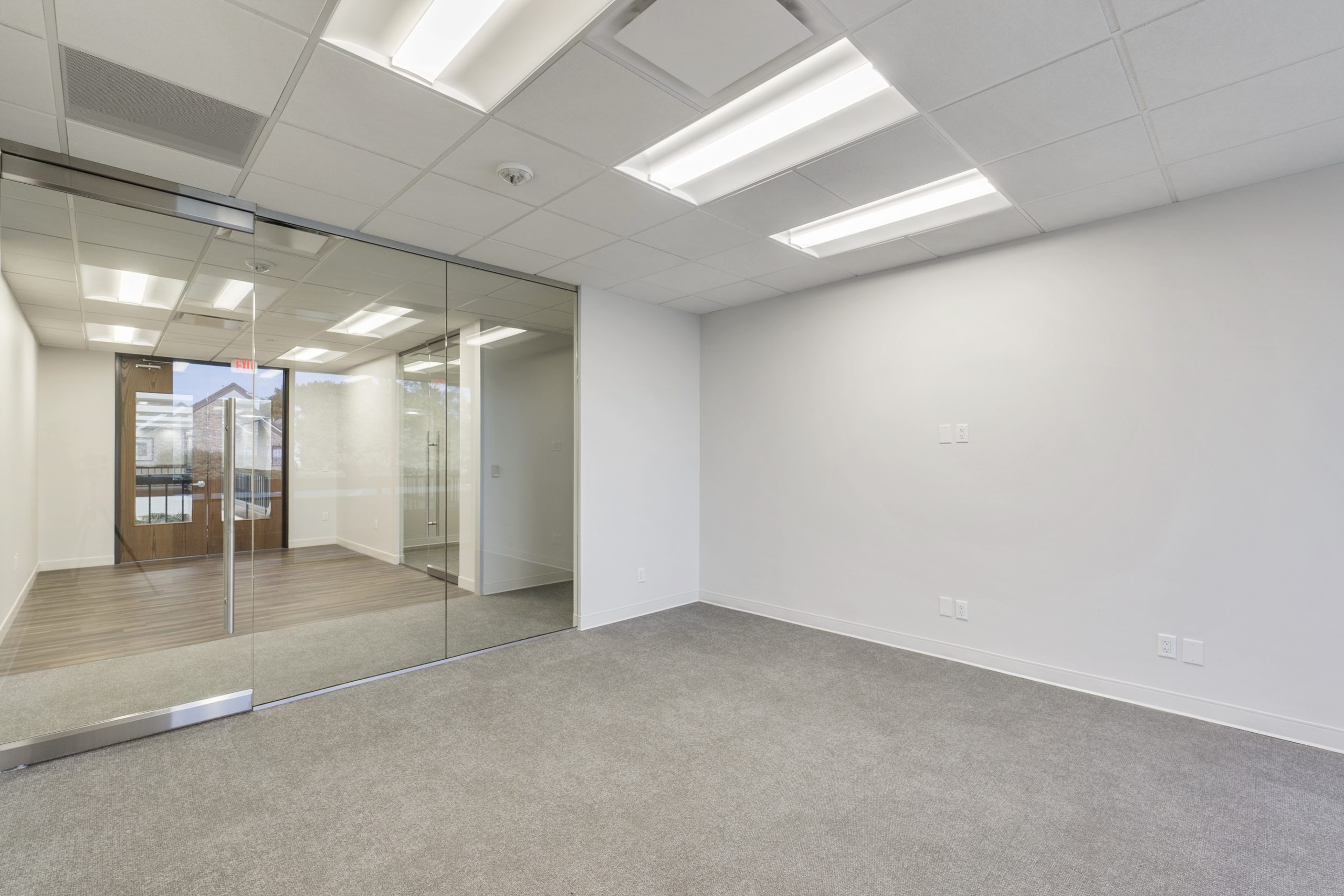 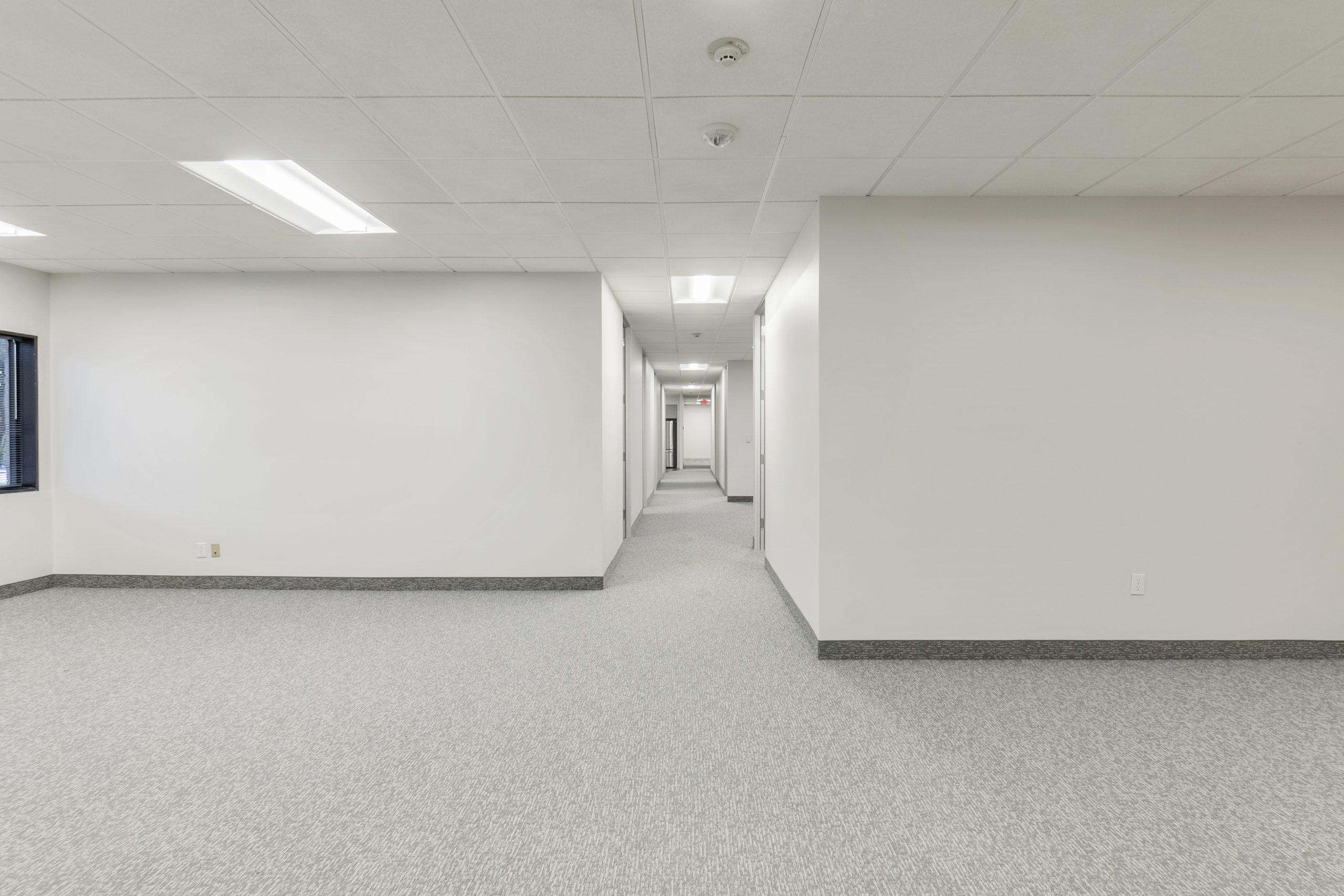 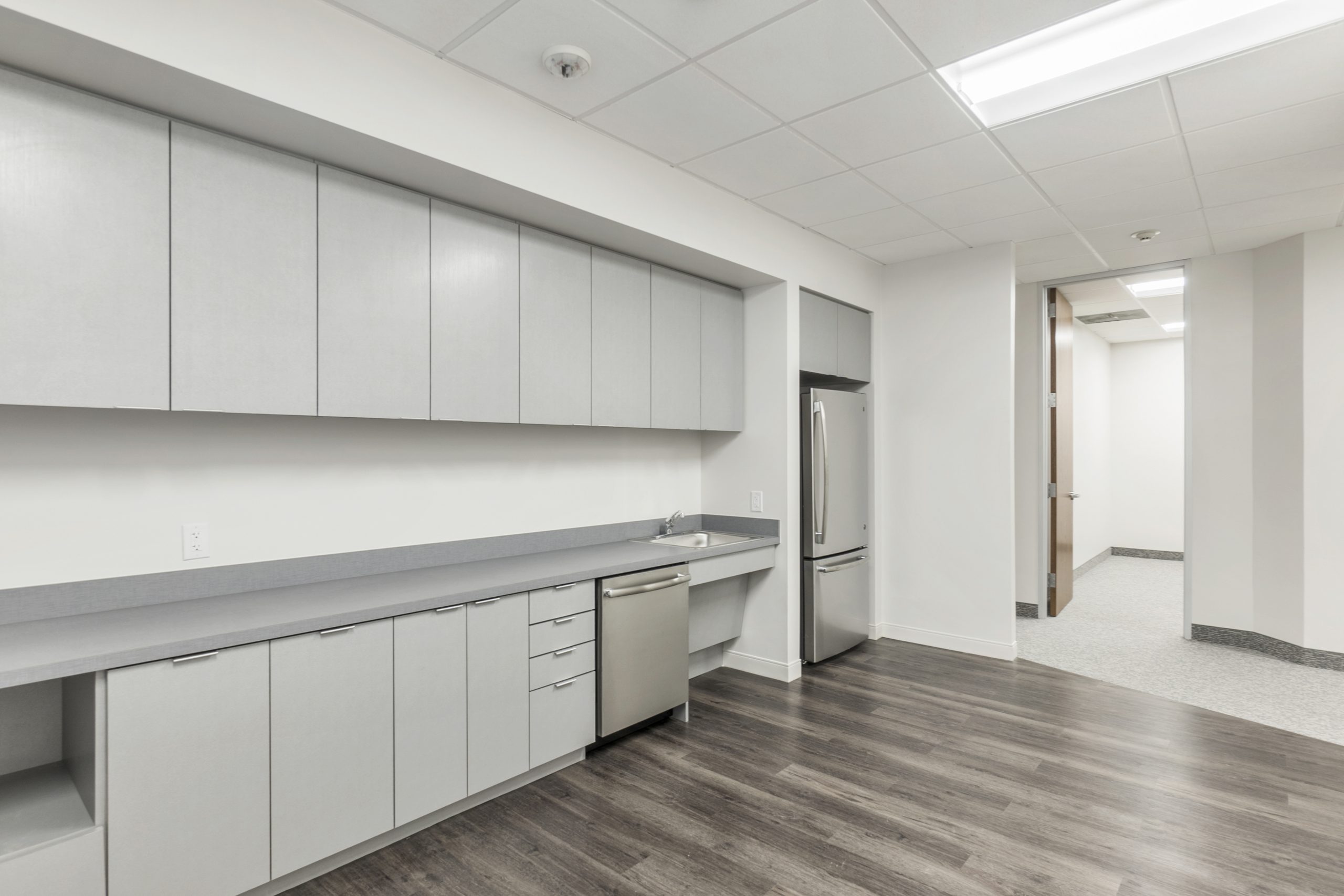