Why Google is planning a $600M investment in Midlothian 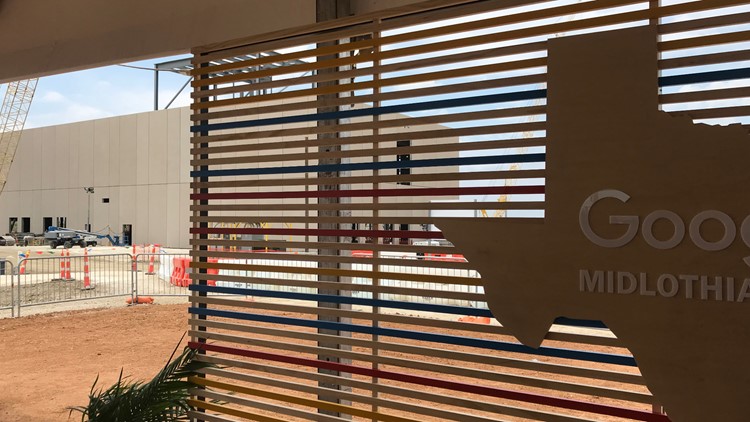 Google is making an even larger investment than expected for its first data center in Texas.

The search-engine giant, part of the Silicon Valley’s Alphabet Inc. (Nasdaq: GOOGL), is putting $600 million in the Ellis County facility, according to a statement on Friday. The company says it will create a number of jobs at the data center and hundreds of construction jobs. The expectation was for a $500 million investment over five years, a person familiar with the matter told the Dallas Business Journal last July.

“Midlothian stood out because of its incredible mix of economic opportunity, access to infrastructure, but also its workforce and education,” said Andrew Silvestri, head of Public Policy and Community Development, Americas. “It’s just a perfect storm of all these different factors.”

As a new site, it will be smaller, but it has a lot of growth potential for the future, he said, noting other data centers around the country have received more investments over the long-term.

Google is investing in sites around the country as more folks use its services to search, watch videos and carry out other digital tasks. Earlier this year, CEO Sundar Pichai said in a blog the company is investing over $13 billion in investments throughout 2019 in data centers and offices across the U.S.

As part of the announcement, the company also said it would be investing in office space in its operations in Austin. It has leased additional space to accommodate short-term and long-term needs. There are now over 1,100 employees in Austin.

The company expects the Midlothian site to open in the next 18 months to two years, though timelines can change, Silvestri said.

“They will also have significant spaces for offices where our Googlers go to work and play,” Silvestri said. “We’ll have micro-kitchens, cafes – just like any other Google office would.”

“If that infrastructure isn’t there, is it easy to develop it?” he said. “Are we able to build and develop quickly and partner with the local community to establish that and make it even stronger? And we feel that we definitely can.”