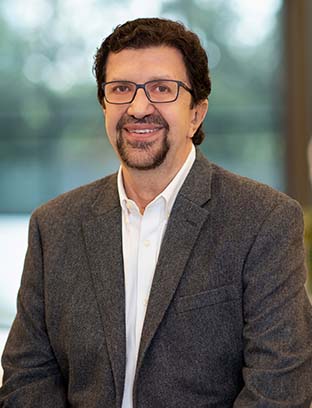 Paul Richter is a Vice President for Dallas-based Bradford Companies. He is responsible for transaction management, leasing and sales of commercial land, office, industrial and retail properties, representing both purchasers and sellers, as well as tenants and landlords.  Paul has spent his career as a commercial real estate broker concentrating his efforts in the north Texas market.  He is especially effective in value enhancement through the repositioning of projects utilizing strong leasing skills and identifying potential changes of uses/tenants.

Paul began his career representing buyers and sellers of land for apartment and retail developments, then transitioned to selling the completed developments. He was also involved in the rezoning of land for development in several municipalities in the Dallas-Ft Worth area and acted as trustee for several purchasers.

Paul leases traditional and medical office properties, as well as flex/office/warehouse and retail buildings. In January 2019, he was given a listing for two buildings in Farmers Branch for repositioning in the market. In the first 90 days over 12,000 sq ft of the new leases were signed, and over 10,000 sq ft in renewals were completed. An additional 5,000 sq ft of new leases were soon executed.

Paul has been involved in the ownership, both in partnerships and as sole owner, of multi-tenant residential, office, industrial and retail properties in Dallas and understands both the tenant and landlord side of the commercial real estate transaction process. 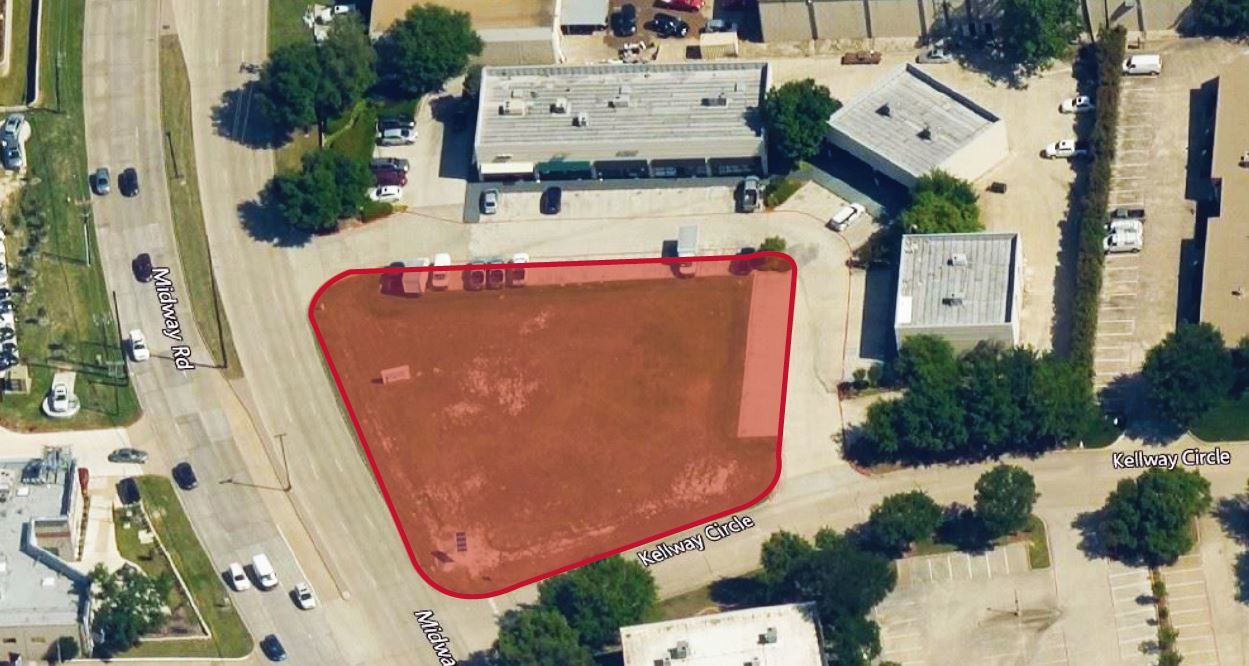 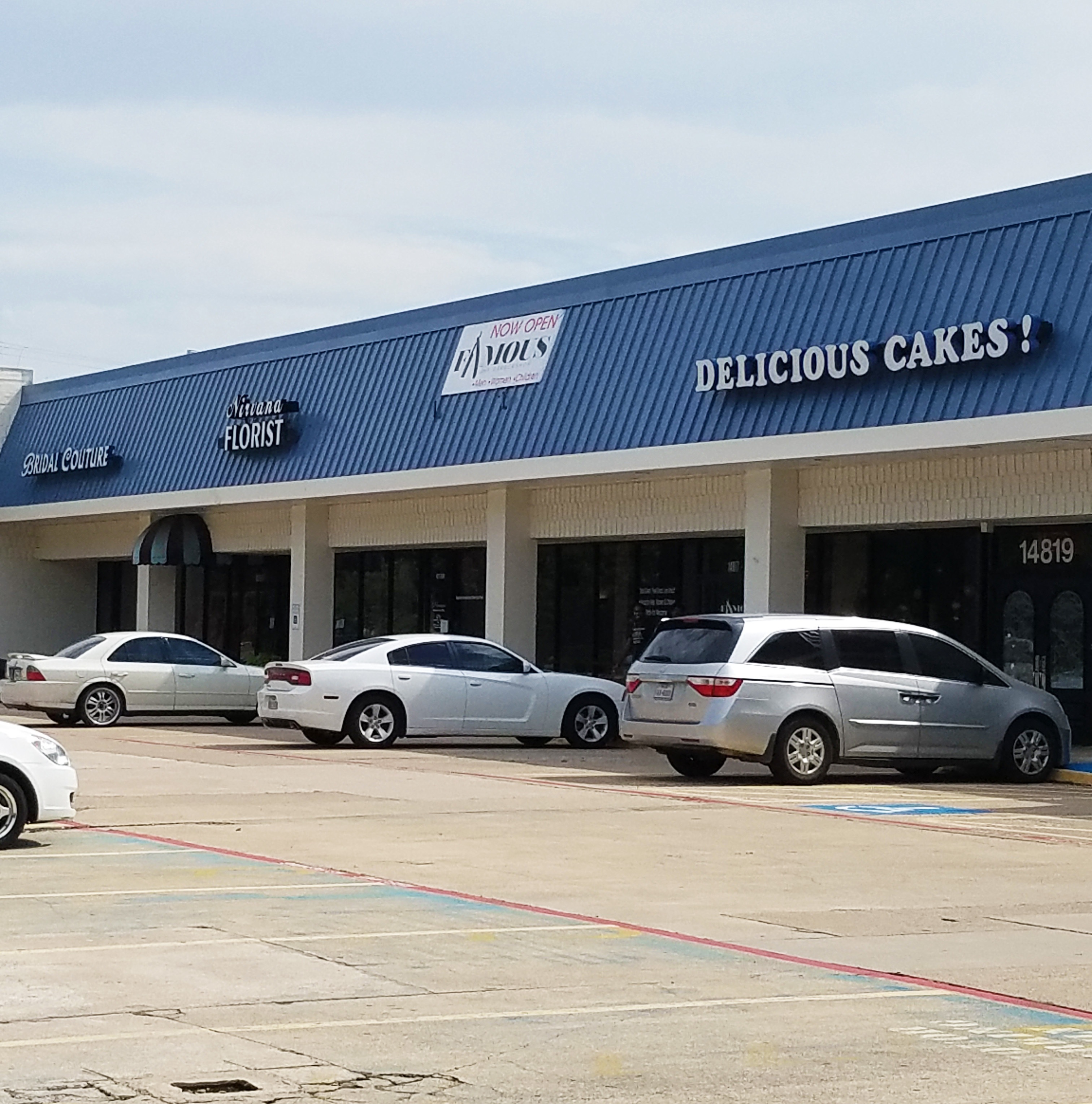 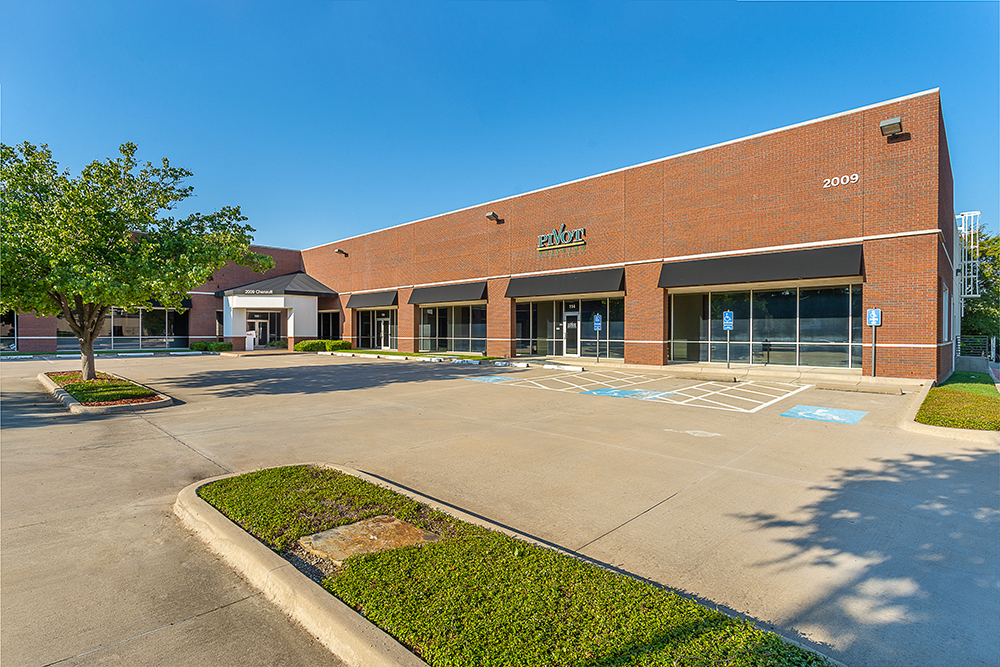 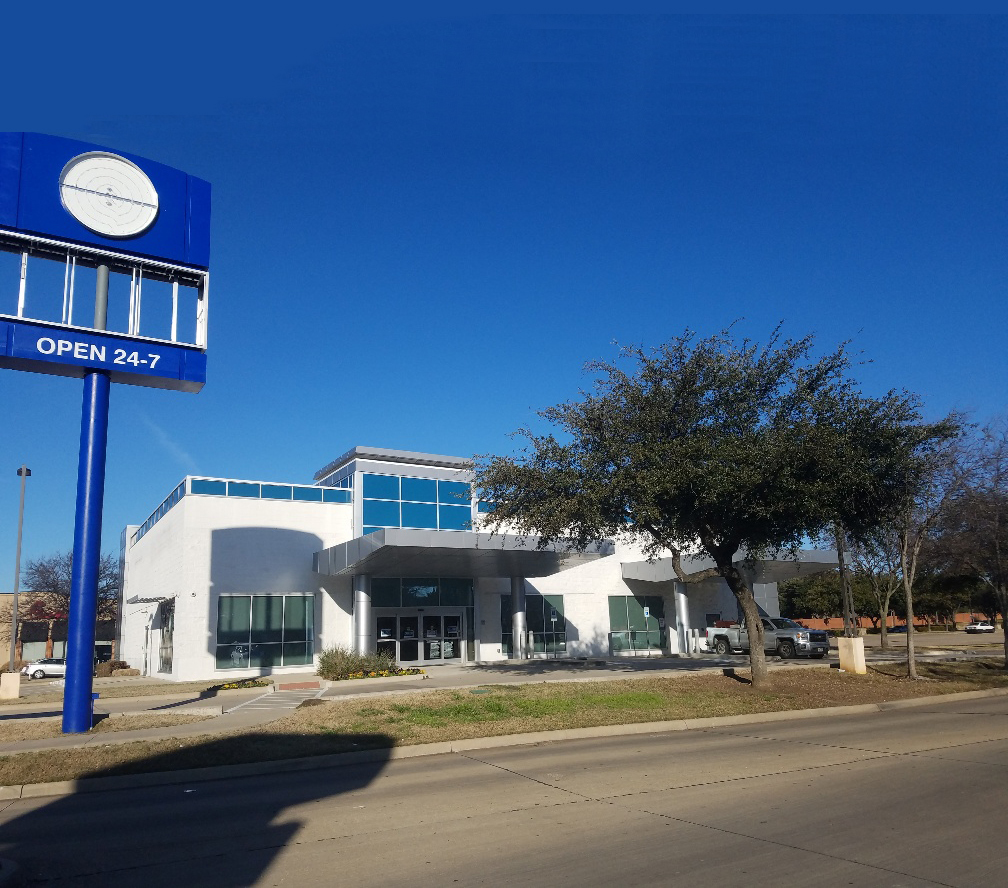 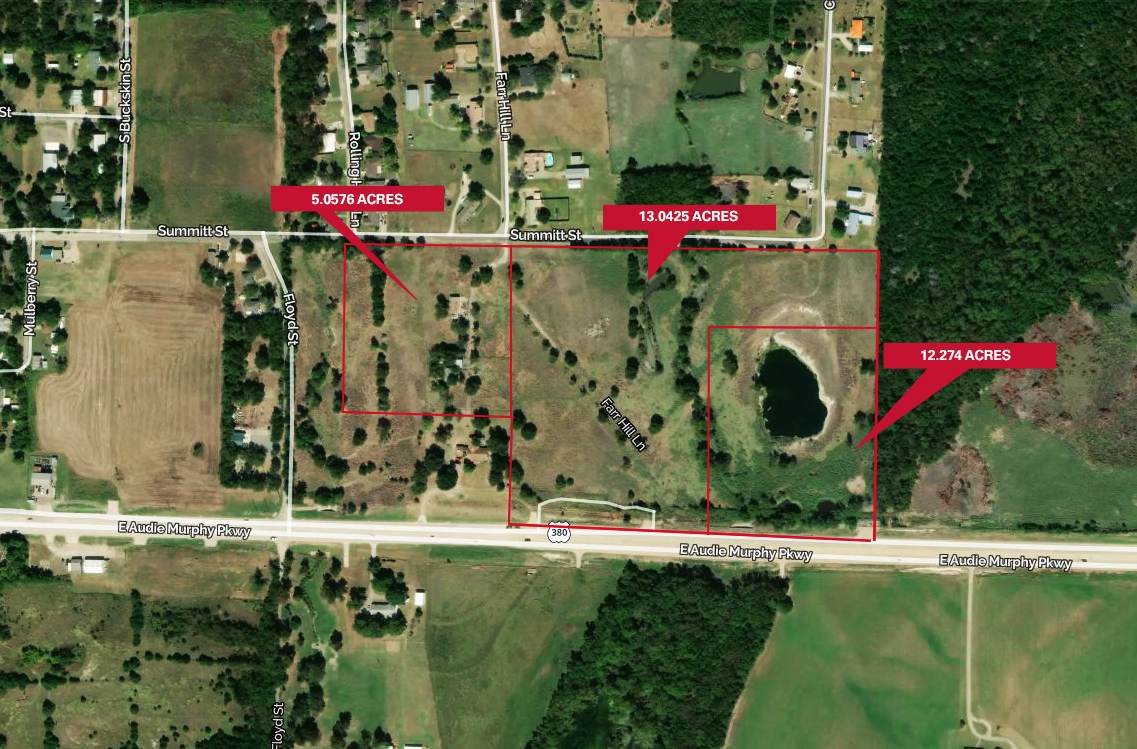 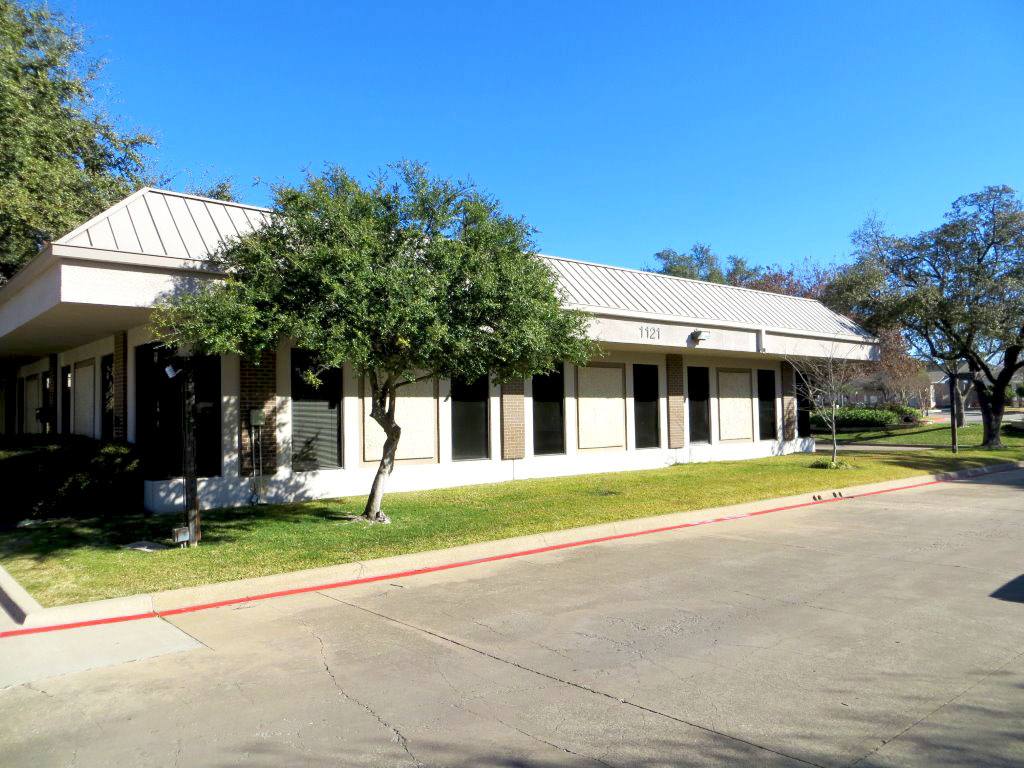 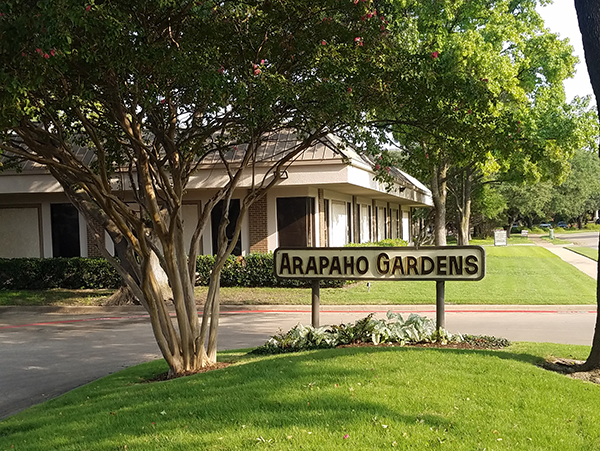 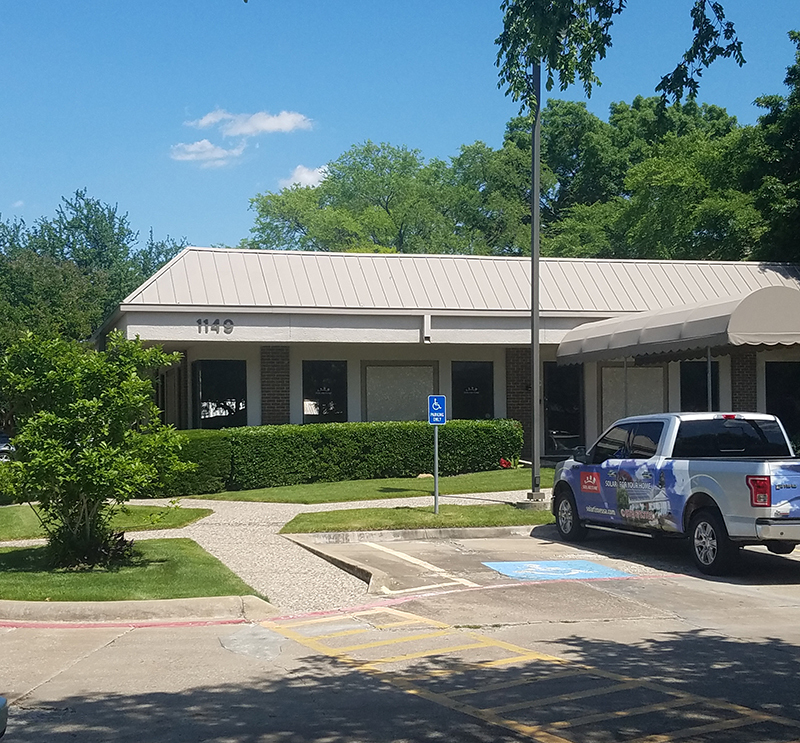 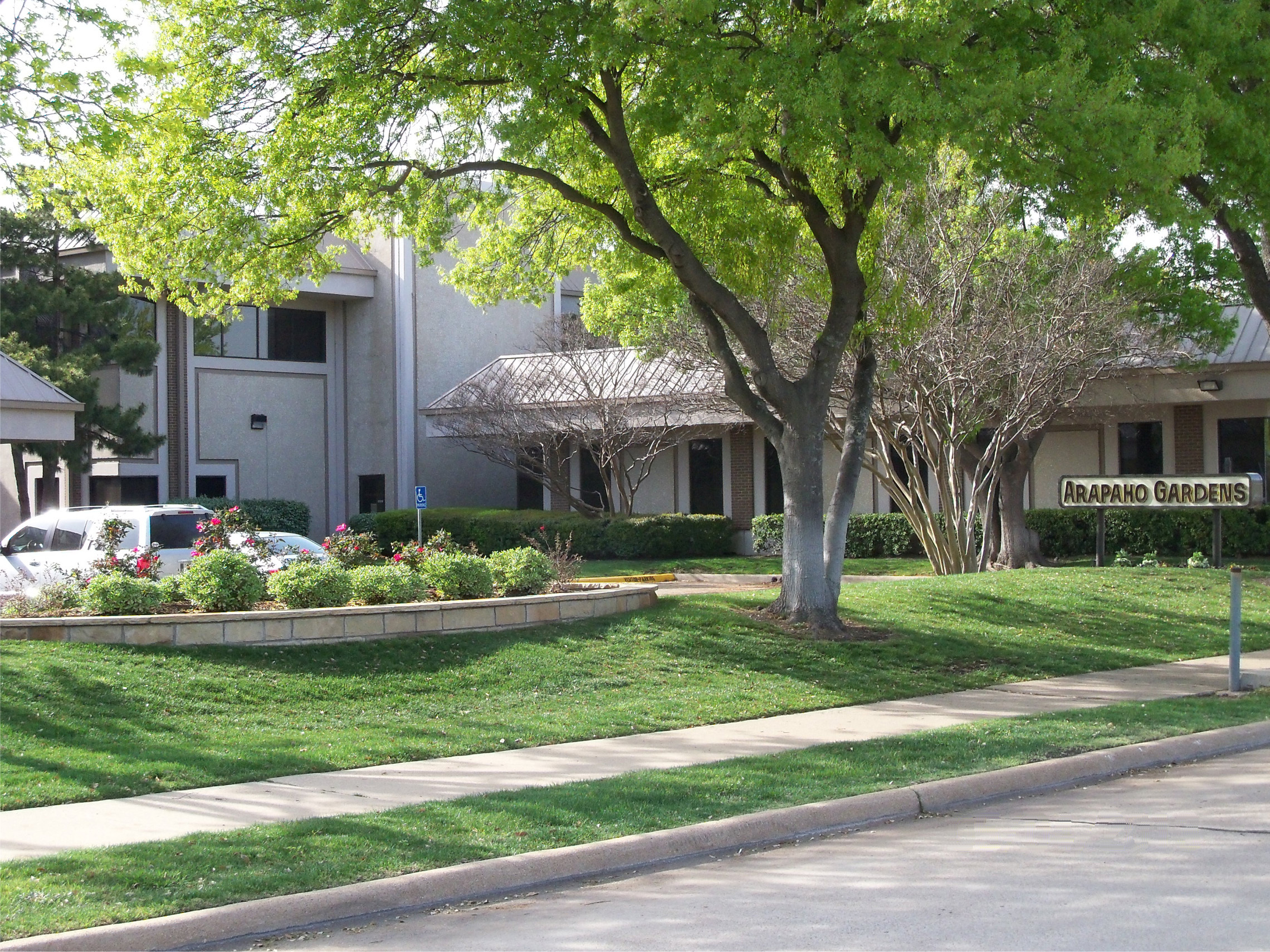 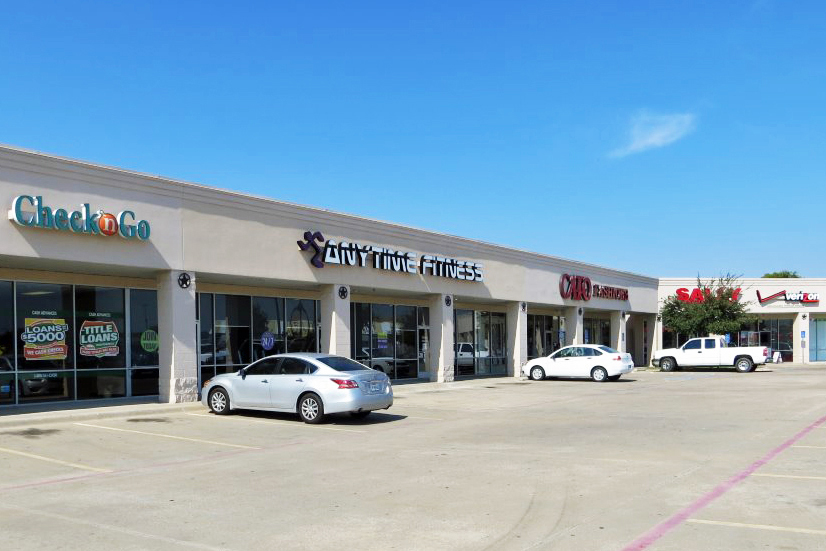 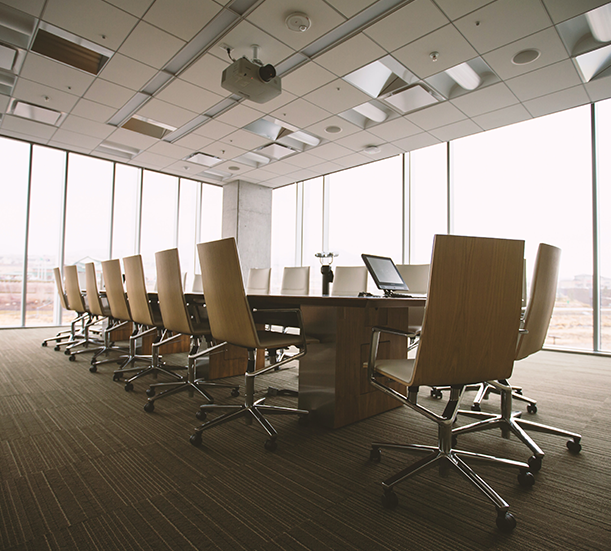