Home > In the News > Bradford Buzz > Volunteer Lifetime Achievement Award goes to Leigh Richter
Volunteer Recognition Day is celebrated on April 20, 2019. It’s an annual celebration of those who selflessly benefit the lives of others. By providing a helping hand to those in need, humans and animals alike, we are all naturally working towards making the world a better place. 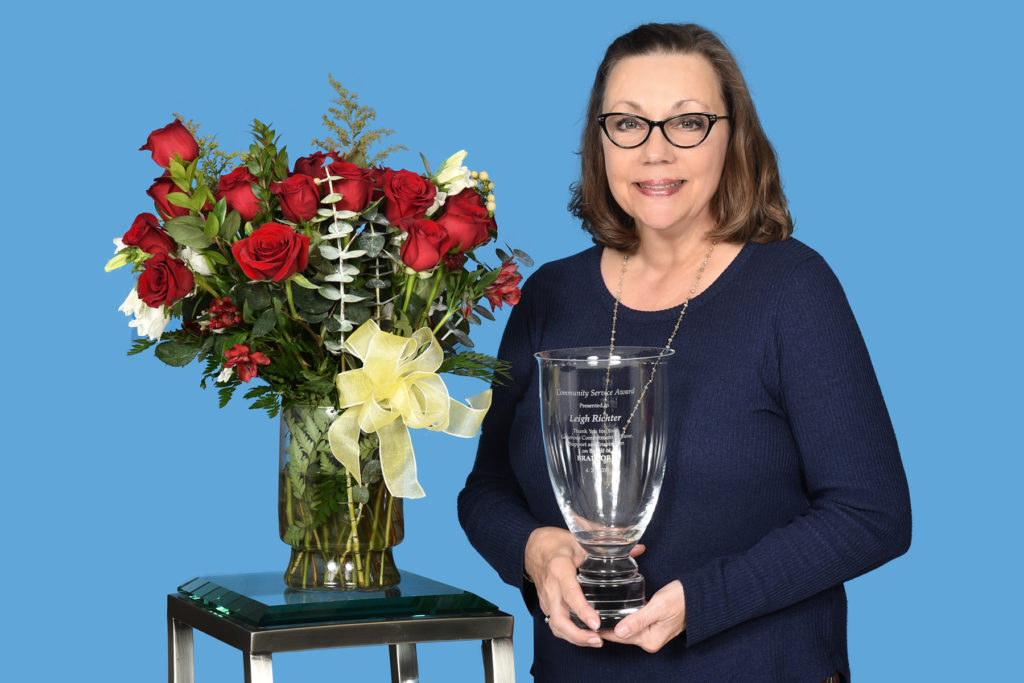 Every single one of us has been benefited from the work of a volunteer and Volunteer Recognition Day acknowledges the beauty of this phenomenon. Every direction we turn, we can do something outside of our daily list of requirements.  As you go about your day, honor and thank those who go to the extra mile. Bradford would like to recognize Leigh Richter who serves on multiple committees throughout the Dallas Metroplex. A lot of times volunteering comes down finding a cause that moves you. For Leigh, her calling meets the needs of many in her community far and wide. A member of CREW Dallas since 1986 and CREW National Network, Leigh served as the 2008 President for the Dallas chapter.  In 2009 she served as the Chair of the CREW In the Community Board and the Strategic Advisor in 2010.  In 2009, she was Chair of the Governance & Membership Committee for CREW National Network. In 2012, CREW in the Community awarded Leigh the first ever Community Service Award. In 2014, CREW Dallas awarded Leigh the Outstanding Achievement Award. The OAA is the highest award and recognition given each year to a CREW Dallas Member. Dating back to 1984, CREW Dallas has honored individual members who have demonstrated achievement excellence in several areas: 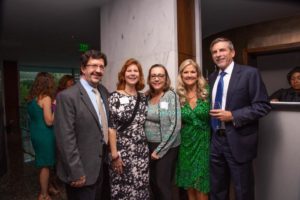 Dallas Women’s Foundation elected Leigh as a Trustee and served from 2009 through 2013, following her service term in 2008 as the CREW Dallas Board Representative.  She remains active as a member of the Advocacy Committee.  She also is serving a 3-year term on the Grant Review Committee for Economic Security for Women 18-34 years of age. Ms. Richter completed a 6-year term (2006-2011) on the Board of Directors of Our Friends Place, a non-profit organization that provides a safe, home environment for girls and young women.  She continues to serve on the Property Committee, which is responsible for their facilities and is a member of the Advisory Council. In 2011, Bank of America recognized Ms. Richter with one of their Local Hero Awards for Dallas, as part of their national Neighborhood Excellence Program.  Our Friends Place received a grant of $5,000 for her recognition. In 2016, Our Friends Place has named Leigh as the recipient of the Ebby Award.  The Ebby Award recognizes individuals who contribute significant achievements for the advancement of girls and women in North Texas. It is named after Ebby Halliday Acers for her commitment and contributions to women in our community; Ebby was the first recipient of the award in 2005. 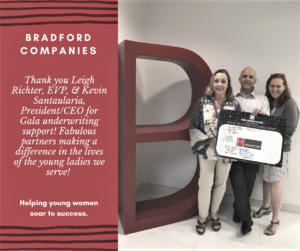 Leigh was recruited in 2011 to join the Cox Advisory Board for the SMU Cox Business School. She continues to serve as an advisor/mentor to MBA students, as well as Undergraduate Business students. Other industry affiliations include North Texas Commercial Association of Realtors (NTCAR), Preservation Dallas and International Council of Shopping Centers (ISCS). She serves on the Preservation Issues Committee for Preservation Dallas. Community involvement includes the Historical Society of Dallas, Urban Armadillos, The Perot Museum and the Dallas Museum of Art. In 2017, Leigh has been elected to serve a 3-year term as Director on the Board of the North Texas Commercial Association of Realtors (NTCAR). 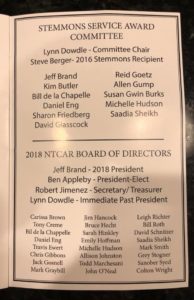 Volunteers make a difference in people’s lives all around the world, both big and small. They are improving lives, even saving lives, and providing comfort by helping people and animals and nature. Most volunteers just want to help and “give back” where and when they can. Even though there are millions of volunteers, there is still a huge need for more people to volunteer their time and energy to help groups and causes. The needs are so very broad and urgent that everyone can find someplace to volunteer and make a difference.